Earl Watkins “Watt” Talley, 97, of Lynchburg died Sunday, January 12, 2020. When humble farm owners Samuel Pinkney Talley and his wife Ida Fleming Lowery had their fourth child, they could not have imagined that Earl Watkins, the "runt" of the
View More

Shirley Connelly Koss, 93, died peacefully Sunday, January 12, 2020 in Greensboro, N.C. with her family close at hand.  She was born on March 1, 1926 in Gladys, Va., the youngest child of the late Russell Courtney Connelly and Maggie Thomas Connelly
View More

Henry Max Wilmer, 90, of Lynchburg died Saturday January 11, 2020. He was the husband of the late Frances “Chinkey” Baker Wilmer. Max was born on May 2, 1929 in Lynchburg, the son of the late Henry Kyle Wilmer and Gladys McDaniel Wilmer. Max h
View More

Edward Wayne Maddox, 77, of Forest, VA went home to be with his Lord and Savior Jesus Christ on Saturday, January 11, 2020 at his residence. Born on April 14, 1942, to the late John Sam Maddox and Emma Gibson Maddox. Wayne is survived by his so
View More

Elder Jeanette Elizabeth Franklin, 83, of Lynchburg, our dearly beloved departed this life on Saturday, January 11, 2020. She was born on November 7, 1936 to the late Edward Jackson and Ruth Spinner in Lynchburg, Virginia. She is survived by five
View More

Janet Marie Robertson Clark, age 68, of Lynchburg, died on Tuesday, January 7, 2020 at Lynchburg General Hospital after a long period of declining health due to Parkinson’s disease. Janet was born on May 14, 1951 in the City of Lynchburg. She wa
View More

Betty Jean Tolley Reid, 65, of Roanoke died Tuesday, January 7, 2020 at Roanoke Memorial Hospital. She was the loving wife of Albert Eldan Reid. Born October 5, 1954 in Roanoke, she was the daughter of the late Robert and Mary Sneed Tolley. In
View More 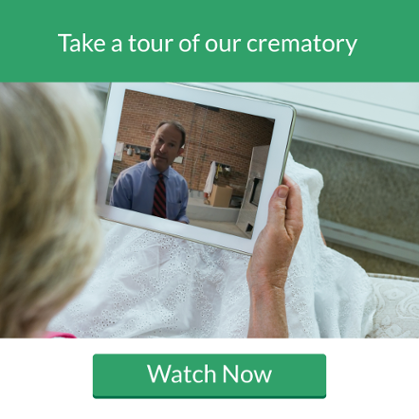